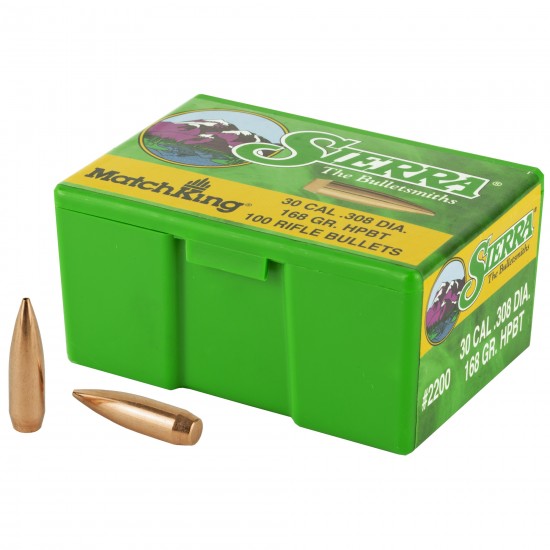 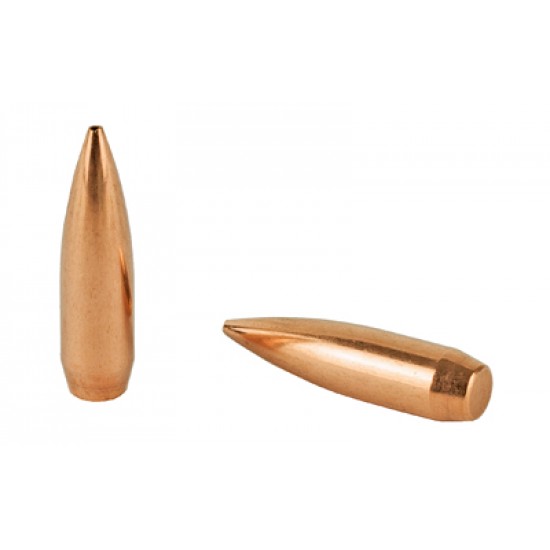 MatchKings® are the pride of the Sierra bullet family, unmatched worldwide and truly world class in all respects. Competitive shooters have relied on the consistent accuracy of Sierra’s MatchKings® for decades, resulting in a history of state, national and world records that is the envy of our competitors.

Sierra MatchKing® bullets have set the standards worldwide for consistent accuracy in handguns as well as rifles. Since the introduction of the high performance Remington XP-100 and similar handguns chambering larger rifle cartridges, all 30 caliber MatchKings® have been used in handgun silhouettes and long-range target competitions. Sierra’s famous MatchKing® design assures superb accuracy, flat trajectory, and high momentum delivery with low sensitivity to crosswinds at all ranges.

The #2200 bullet has been a successful choice for competitive shooters for years. 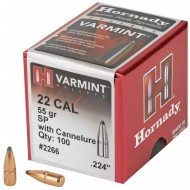 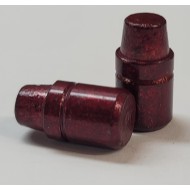 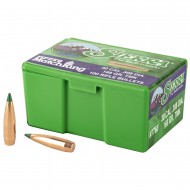 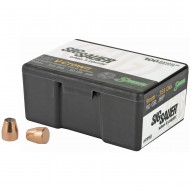 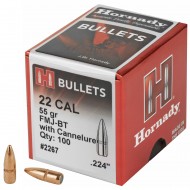 Out Of Stock
Hornady, FMJ-BT, 22 Cal, 100 Count, 55 Grain
Hornady Traditional and FMJ bullets are built with a rugged AMP® bullet jacket (Advanced Manufacturing Process) that clearly delivers better performan..
$14.99
Add to Cart
Add to Wish List Compare this Product
Ask a Question
The product is currently Out-of-Stock. Enter your email address below and we will notify you as soon as the product is available.
Name
Email
Phone